I know it has been well over a year since I last posted on this blog and I am going to try and update more often but I thought doing this list as I'm getting settled in with Indiana Athletics could be a fun, digging through my archives, type of project. With that said, this list features my favorite moments personally that I've photographed over the past eight or so years.

5: Eastern Michigan football clinching to go to a bowl game for the first time since 1989 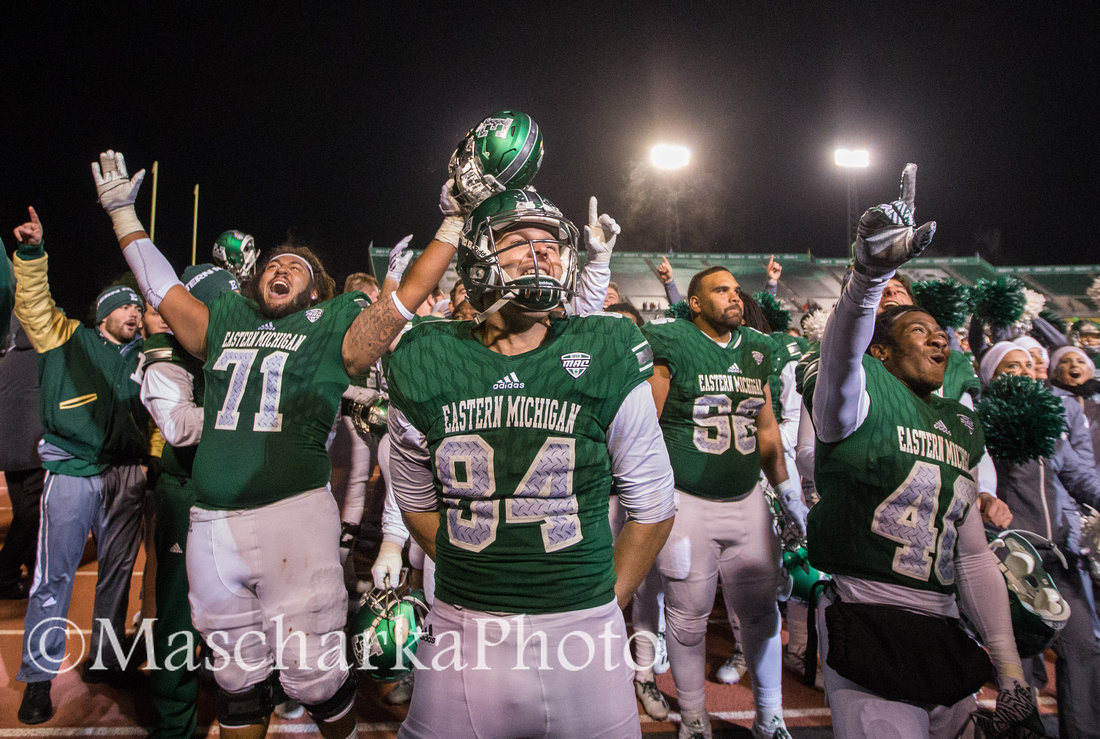 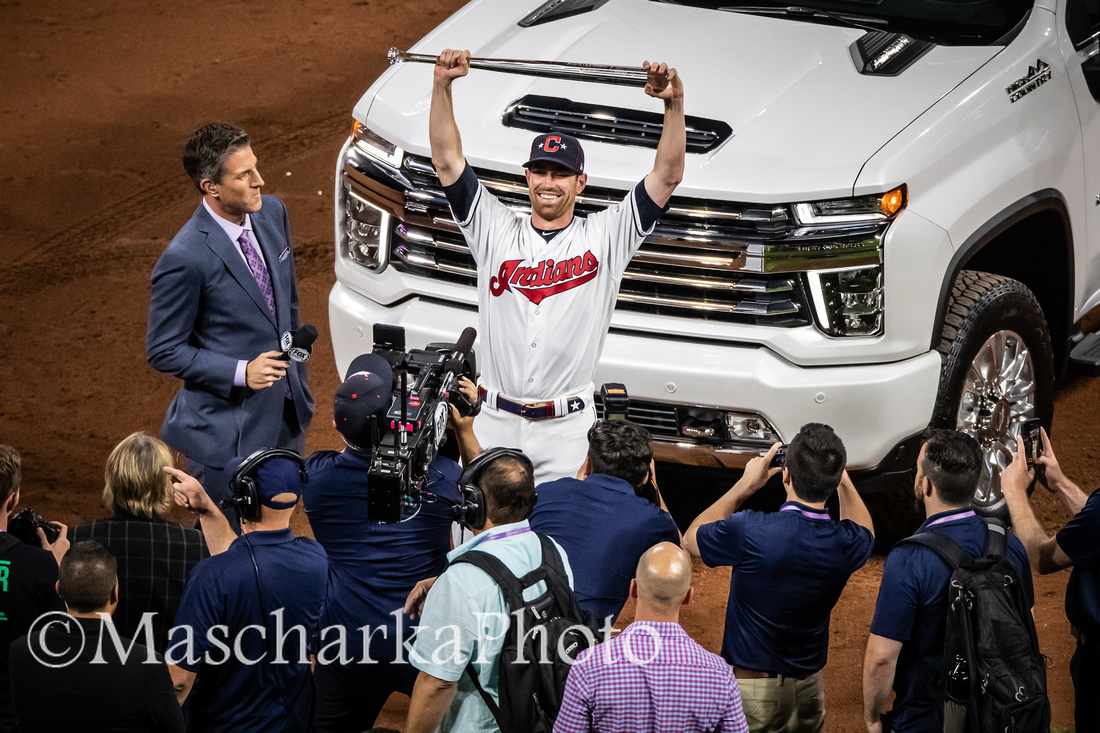 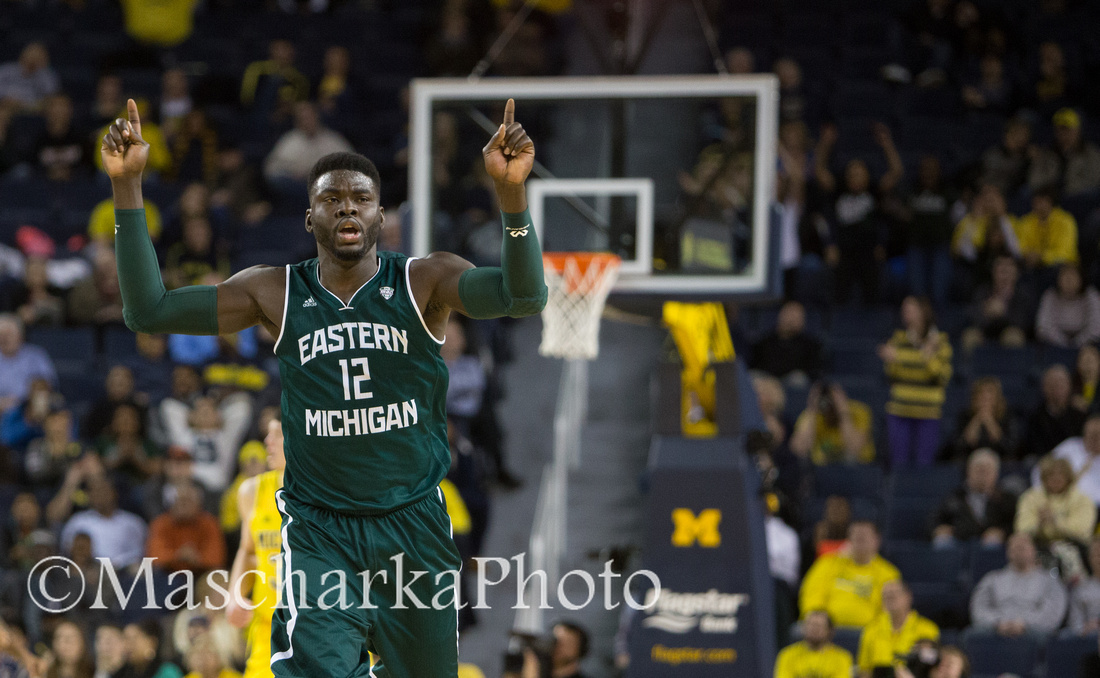 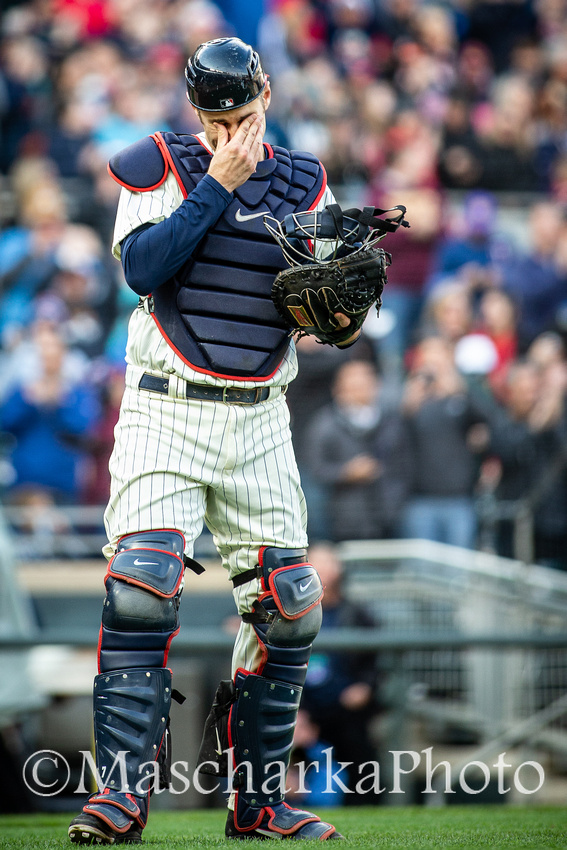 HM: Eastern Michigan women's basketball's run in the MAC tournament after a tragic loss of a teammate 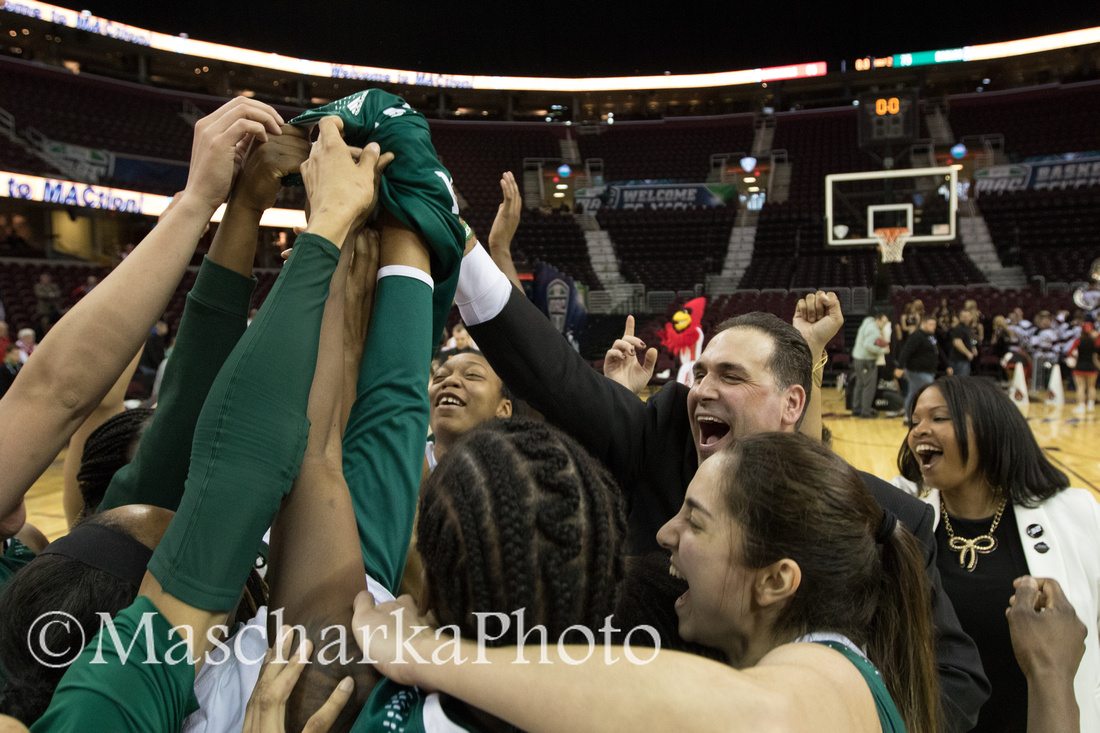 1: Eastern Michigan gymnastics wins back to back MAC Championships 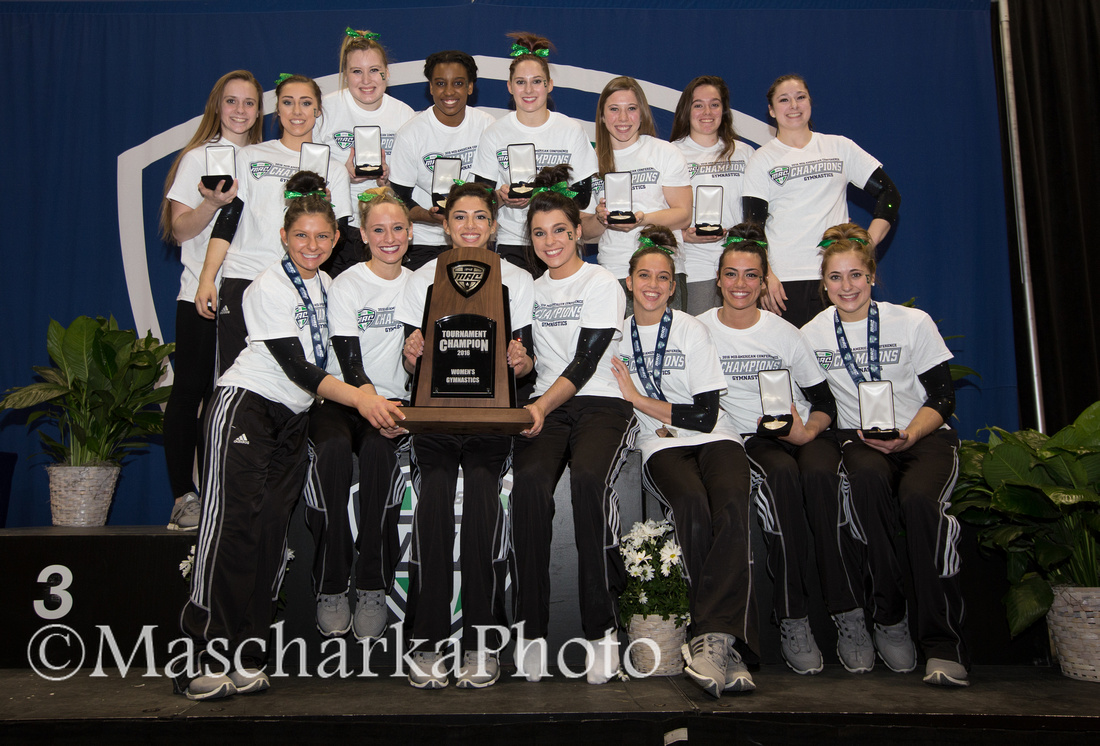 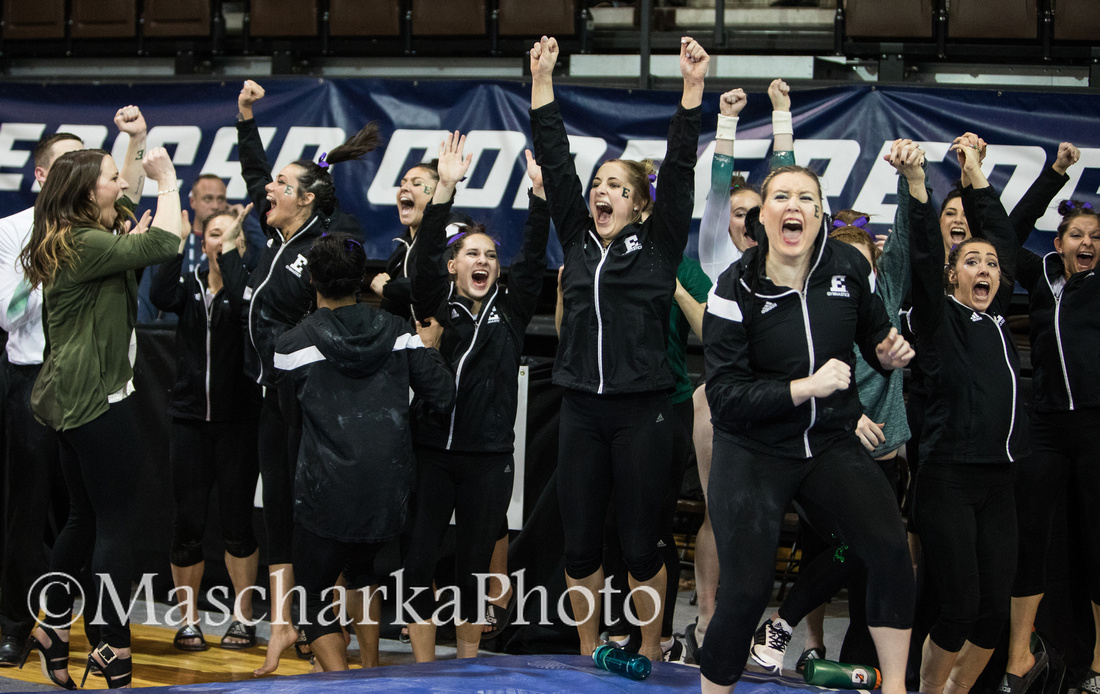